Handling Money and Taxes in Python

How we deal with VAT and rounding in the backend 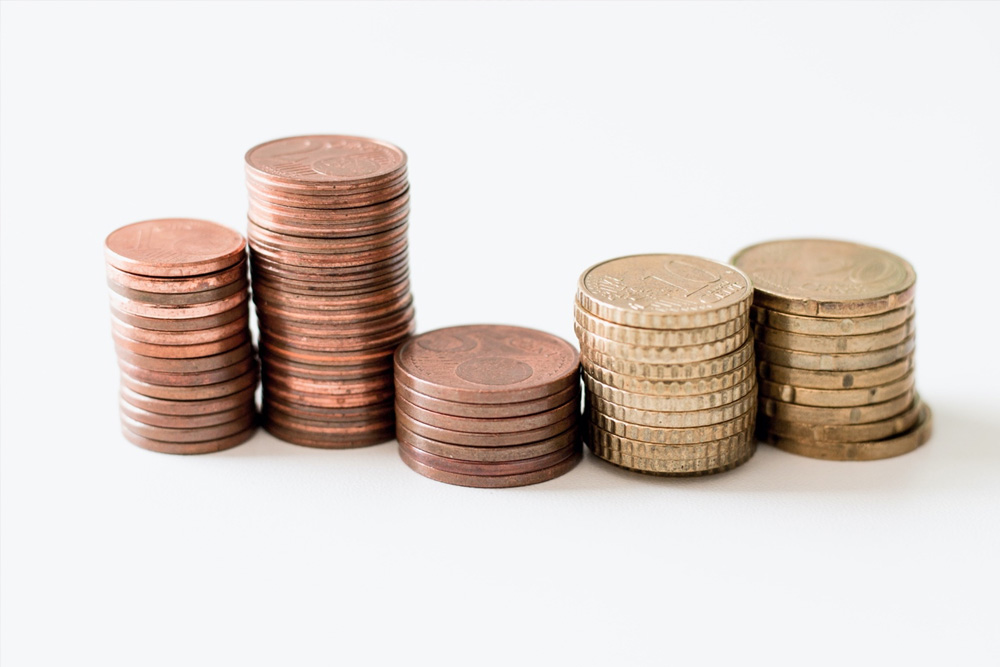 Much of our code at Alasco deals with storing, computing and presenting monetary values along with taxes. Handling money — similar to time and date — involves a number of details and edge cases that are best left to a dedicated library or data type. Python has with datetime a standard library for common issues of time and date: parsing dates, date arithmetic & comparison, time zones and localization. Unfortunately, there is no similar built-in for dealing with money and its peculiarities: currencies, quantization/rounding of cents, taxes, parsing/localization, etc.

So while it would be absurd for a project like ours to reimplement basic date/time handling, we found ourselves having to write our own money datatype. There are a couple of Python money libraries, in particular py-moneyed or python-money, that solve issues regarding currencies and quantization. However, none deal with taxation or the handling of both precise and quantized (rounded) money, topics very relevant to us.

I will skip some basics about representing money, e.g. that you shouldn’t use floats to represent amounts, or that every amount comes with a currency attached. Proper localization is also handled well by libraries like py-moneyed. Instead I would like to show how we handle two more delicate issues when dealing with money: 1. rounding and 2. taxes.

There are two types of libraries for storing monetary value:

Monetary amounts come in discrete units, so it seems natural to store the sub-units of the currency as an integer/fixed-point value, e.g. 1000 for 10 Euro. This is exactly what Martin Fowler proposes in his P-EAP. Since one can’t pay 0.3 cents, why track them at all?

Such a “coarse-grained” money object will have rounding to full cents on each scalar multiplication/division: 1 cent * 1.3 is still 1 cent and a third of 10 cents is 3 cents. As a result, if you split 10 cents into three thirds and add them together you’ll just have 3 * 3 = 9 cents left, missing one. To avoid this, Fowler proposes that all splitting and scaling of money values should instead be done via an allocation function: Suppose you want to split 10 cents into 3 pots as equally as possible, then allocate will assign 3 cents to two of the pots and 4 cents to one pot. This ensures that no cents are lost or introduced during computation and reflects the fact that you cannot actually split a cent.

This approach is very consistent (except for the slightly odd allocate method), until you need to do a lot of monetary computation. If you evaluate longer calculations, the data type enforces rounding on every multiplicative step and you’ll quickly end up a few cents higher or lower than you’d expect.

A typical invoice running through Alasco receives several successively applied discounts: E.g. a 3% negotiated discount, followed by a 0.3% deduction for site power consumption, 0.5% deduction for insurance, a 5% security retainage, plus 19% VAT. Lastly a 2% early payment discount. Depending on how you allocate your cents you might end up 1-3 cents above or below the expected value.

To avoid the faulty rounding/”allocations” on chained calculations, we store monetary values as Decimals, using py-moneyed. All backend operations deal with exact money. Rounding only occurs explicitly or when values are outputted to the user. This requires you to think about rounding more explicitly, but it is required to follow the calculations of our users without spurious or missing cents along the way.

There are a few things to watch out for when working with a precise money datatype which is nonetheless displayed in a rounded way:

In our domain, virtually every monetary value can be split into a net and a VAT amount. We started out storing net and VAT amounts separately or, in some cases, the VAT rate (usually 0%, 7%, or 19% in Germany) rather than the amount. By now, we have a single object MoneyWithVAT to represent both. Our users can choose within our app to either see the net or the gross version of the values. This adds some complexity, as you can no longer compare e.g. the net amounts of two quantities to see which one is bigger, because it could be the other way around when considering gross amounts (due to different tax rates; one quantity might be exempt).

Our current MoneyWithVAT object consists of a stored Decimal for net and vat and the computed properties gross and tax_rate. It implements __neg__, __add__, __sub__, (scalar) __mul__, __truediv__, __eq__ and __bool__. However, MoneyWithVAT objects are not comparable and one has to explicitly compare their net, gross, or vat parts, as the orders may differ. They do not implement __round__, because rounding has non-obvious behaviour: Rounding would take place on the stored amounts net and vat, with gross = net + vat. As a result round(val.gross, 2) != round(val, 2).gross (for example when rounding net=4.444 and tax=2.222).

All in all this way of integrating taxes is fairly well-behaved. One caveat is that the precise tax rate is not always preserved, since we do not explicitly store it on the money object. After (explicit or implicit) rounding, the resulting computed tax rate may turn to something like 18.92% rather than 19%. This hasn’t been an much of an issue for us as the actual tax rate is usually known from the context.