Reflecting on an unusual first year at a new company, in a new country 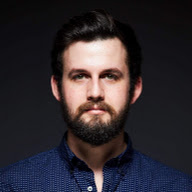 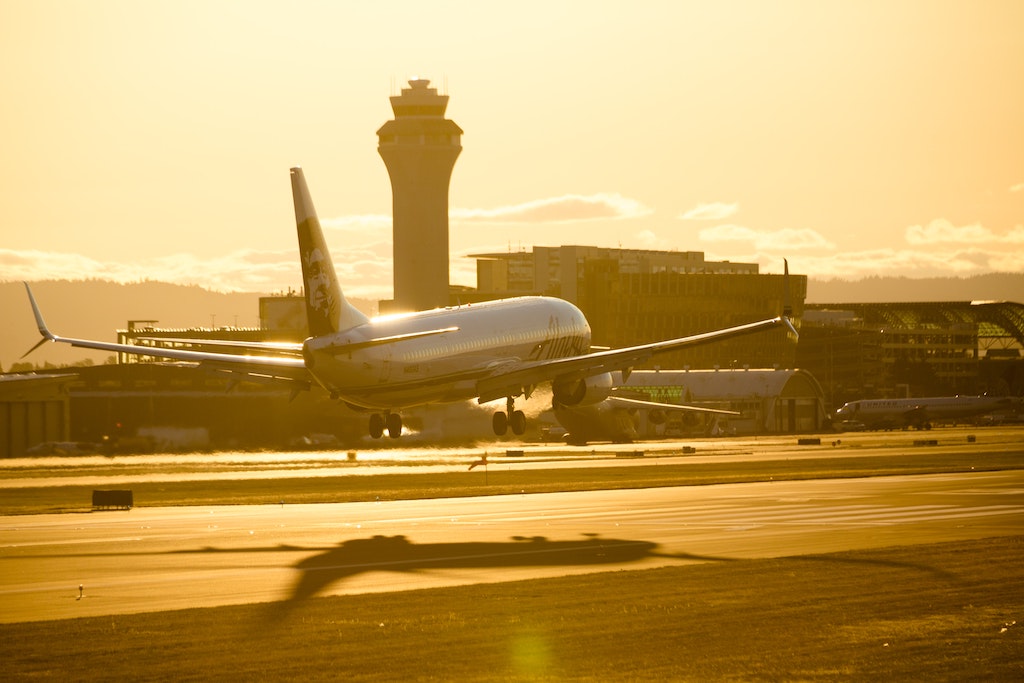 A year ago I moved to Germany, and joined Alasco

My partner and I decided that we would move overseas to work and travel. This would be the first time living overseas for me, as well as my first time in Europe. Naturally we picked 2020 as the year to do this, and so we also faced the wrath of a pandemic along with the rest of the world. It has been a difficult and surprising first year in a new country, and in a new company as their first international hire. Surprisingly, given the circumstances, it has gone much better than you might think.

In late 2019 I signed the contract for my new job with Alasco. This was a big deal for me, as I had previously only ever lived and worked in my home country, New Zealand. This would be an opportunity to live and work in Europe at a growing company, and be able to travel with my partner in our vacation time. Come January, with visas and plane tickets in hand, we farewelled our families and began our journey to Germany.

On the 29th of January, we disembarked the plane and were in Munich, our new home. It was cold and early in the morning, we were tired, didn’t understand much German, and we’d never visited Germany or even Europe before. Even so, Munich was friendly so far and we made it to our accommodation easily and stumbled through the process of setting up SIM cards with the extremely patient ALDI employee. Then it was time to get rested and try to kick the jet lag, because tomorrow I’d be having a welcome dinner with the Alasco team.

I didn’t really know what to expect. I’d interviewed for a few different companies in Munich and Alasco had stood out as different even at that point. The people I’d spoken with so far had left an impression of warmth and support, so I was excited to meet everyone else! Through that first dinner, the first day at work, the first week, that impression never faded and is one of the defining characteristics of the team I’m now happy to be a part of. In the Product & Engineering team, there’s a strong culture of openness and constructive honesty when it comes to feedback. Everyone is here to do good work, and continuously improve how they go about it. When the fortnightly retro comes around (we run scrum teams), there’s often an action or experiment to try something differently afterwards.

The experience of the founders and leadership team shows, too. One thing that surprised me when I first joined was how well organised the company is, especially given that it’s still young and fast growing. There’s just enough structure here, while still managing to strike a good balance with organisational flatness and flexibility. Roles are established as they are needed, or even slightly ahead, and people are given opportunities to move into these with plenty of support.

There has also been a good balance of work, and having good bonding time outside of a work context. I was lucky enough to join right before the annual ski trip: we all bussed down to the Austrian alps, donned our choice of snow gear, and hit the slopes. I was quickly brought up to speed about Après-ski during this weekend. Despite a minor accident and snowmobile ride down the mountain, it’s one of my fondest memories so far since moving here.

Then the realities of the pandemic became clearer and we went into the first lock down. About a month after I started, the company made the call that it was safest to stay away from the office, and we all became a remote team practically overnight.

We couldn’t just leave our accommodation without a good reason, and suddenly we were stuck in a box. This kind of situation makes integrating into a new place difficult, and it was disheartening to say the least. It’s difficult to reflect on the time after that, being in isolation for so long meant everything has blurred together. There were plenty of personal challenges along the way (hospital trips, booked-then-cancelled flights home) and we still had to navigate the bureaucracy to convert our visas into longer term work permits. It has been a difficult time since then, and continues to be. My partner and I have been isolating since the first lockdown, which is almost an entire year now.

At work, the culture adjusted to the new constraints. For context, the work culture I’d experienced then is one where we’d have a quick conversation in person and talk something through, then move on. That became a little different in a remote setting, as we now leaned heavily on chat tools and video calling. That meant we all started to learn about Zoom fatigue the hard way. At the same time, asynchronous communication started to happen more regularly to counteract the fatigue. It wasn’t a radical shift, but instead async communication started to appear as a way to support the existing communication styles and keep it sustainable.

Even though we were all remote and physically isolated, there were still good parts! We’ve been able to continue growing the team of frontend engineers at Alasco throughout this time. Helping develop an identity for “frontend at Alasco” has been rewarding. So far we’ve taken on initiatives to figure out how we want to work as frontend engineers, what processes we have, what standards we hold, and how we will keep in sync as we grow. We kicked off “forums”, our name for the group of engineers who practice a certain discipline within the engineering team. With that discipline-focused group formed, we’ve been able to coordinate and take on larger changes to Alasco’s frontend, even as we split into multiple product teams.

The team spirit didn’t fade either, but instead adapted to the new remote lifestyle. We have had plenty of team events, including a remote beer tasting, some lovely virtual dinners together, and a team cooking class to name a few. At the end of the year the whole company gathered for a Christmas party in the (Zoom) north pole, complete with gifts and Glühwein. I’d hoped to visit the Christmas markets and try, but doing this remotely with friendly faces is a good compromise.

Looking back, the past year has both felt like an eternity and vanished so quickly. It has been humbling, I’ve learned a lot about myself, and will continue to do so over the next years too. I’m endlessly grateful to the people around us who have helped with these difficult times. Though we’re not done with the pandemic yet, and life won’t return to normal for a long time, I’m hopeful about 2021 being better.

Maybe we’ll even see each other in the Biergarten some time, if at a distance.